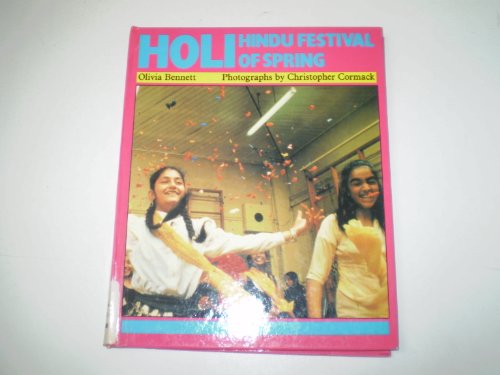 SUBSCRIBE
Register now to get updates on
promotions and coupons.